The Storied Past of St. Kitts

Christopher Columbus discovered the island in 1493, and named it St. Christopher after himself. Today, it is better known as St. Kitts. The British came in 1623 and founded the first British colony in the West Indies. After a period of association with Britain, the state of St. Kitts and Nevis attained full political independence in September 1983 and enjoys a democratic type of government. It has a population of 40,618, of which 31,824 live on St. Kitts and 8,794 on Nevis.

Agriculture has significant potential due to fertile soil, availability of water and open land. Interest has been growing in the manufacturing sector in recent years. A Fiscal Incentives Law provides for duty-free importation of certain materials, plus a tax holiday of up to 15 years depending upon the nature and size of the investment.

The government of St. Kitts and Nevis welcomes foreign private investment as a means of developing and diversifying its economy, and companies may be allowed to repatriate profits, dividends and imported capital upon arrangements with the Ministry of Finance. There are no exchange controls. Banking services are available through local and international banking organizations.

Applications for registering a vessel under the St. Kitts and Nevis flag can only be considered provided a Nevis physical person or body corporate owns the vessel.

St. Kitts and Nevis have long had the reputation of being sleepy Caribbean islands, but the nap may be coming to an end. St. Kitts has opened a new cruise-ship terminal, and new resorts are being considered for beaches that are presently home to nothing but errant cattle and goats. Nevis has polished up its capital, Charlestown, and continues to court a small but well-to-do group of vacationers. However, those searching for the Old Caribbean shouldn’t cross these islands off their list just yet. Monkeys still outnumber people, the beaches are still delightfully empty and we have yet to encounter even one person pitching time-share condos. Tourism development may be underway, but over-development is still far from being a problem.

Although St. Kitts and Nevis are only about 2 mi/3 km apart (separated by a sometimes treacherous strait), they have different personalities. St. Kitts is the larger of the two and has more people, with lively Basseterre being the center for shopping and dining.

The histories of the island nation like that of so many in the Caribbean is filled with conflict and violence. The Carib Indians inhabited the islands when the first British colonists arrived in 1623. (The islands are the oldest British settlement in the Caribbean—St. Kitts was known as Britain’s Mother Colony of the West Indies.) A short time later when French settlers arrived, the Caribs decided enough was enough and prepared for battle. The results were not as they had hoped. In 1629, more than 2,000 Caribs were slaughtered at what’s now called Bloody Point on St. Kitts.

The French and British then faced off for the right to control the islands’ fertile sugarcane fields. The British won out, and the islands officially became a British colony in 1783. In the 1950s and 1960s, St. Kitts and Nevis were politically joined with Anguilla, though all three were still colonies. Anguilla left the alliance in 1971 as St. Kitts and Nevis moved toward independence, a status they achieved in 1983. How much longer St. Kitts and Nevis will remain united is uncertain. Nevisian leaders have initiated peaceful secession procedures that may soon split the federation. A vote for secession of Nevis was narrowly defeated in 1998.

St. Kitts (whose real name is St. Christopher, but it’s been called by its nickname for more than 350 years) and Nevis (pronounced NEE-viss) lie in the northeastern corner of the Caribbean, about 190 mi/305 km east of Puerto Rico. 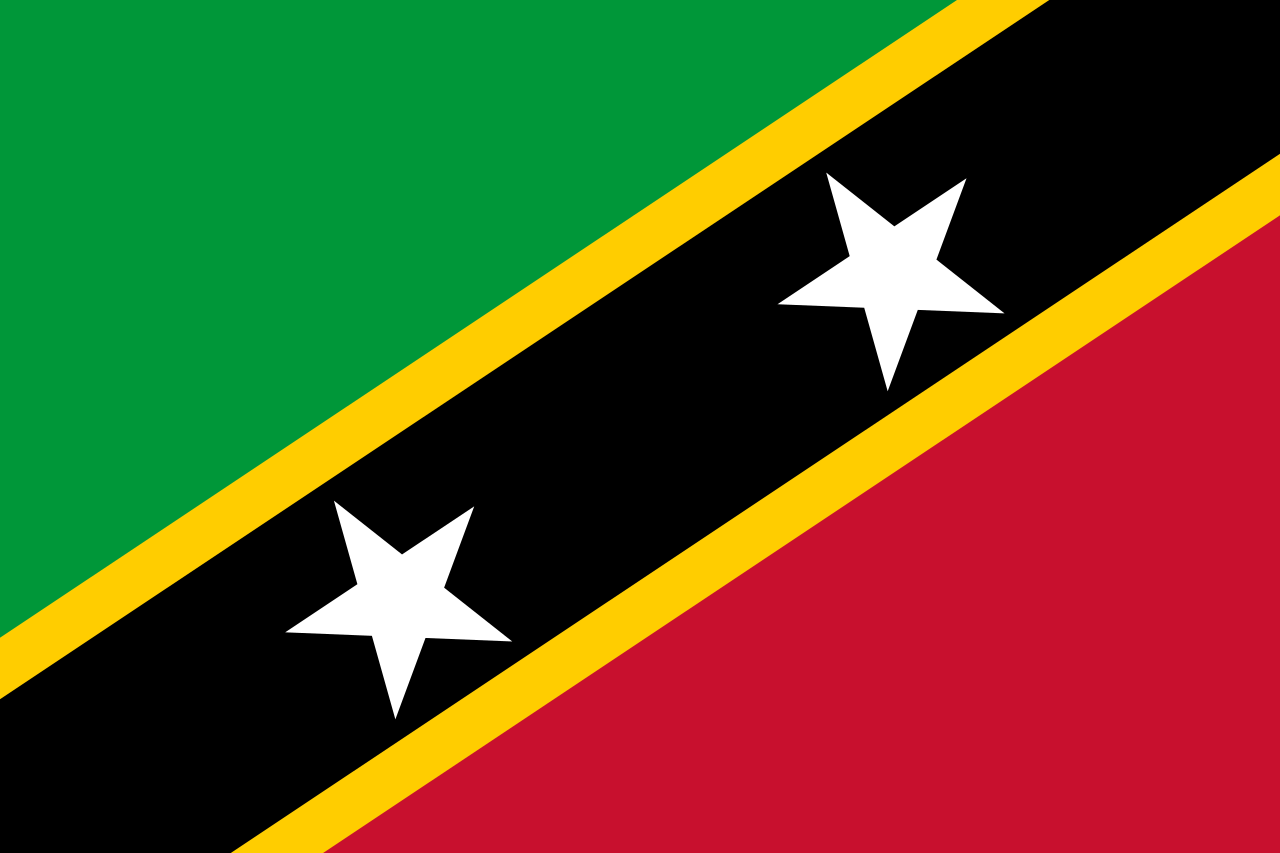 COME FEEL THE MAGIC AND SHARE THE DREAM!
We have the beach location that will make your St. Kitts vacation everything you’ve dreamed. Make a reservation for your St. Kitts dream holiday now. A warm Kittitian welcome awaits you.